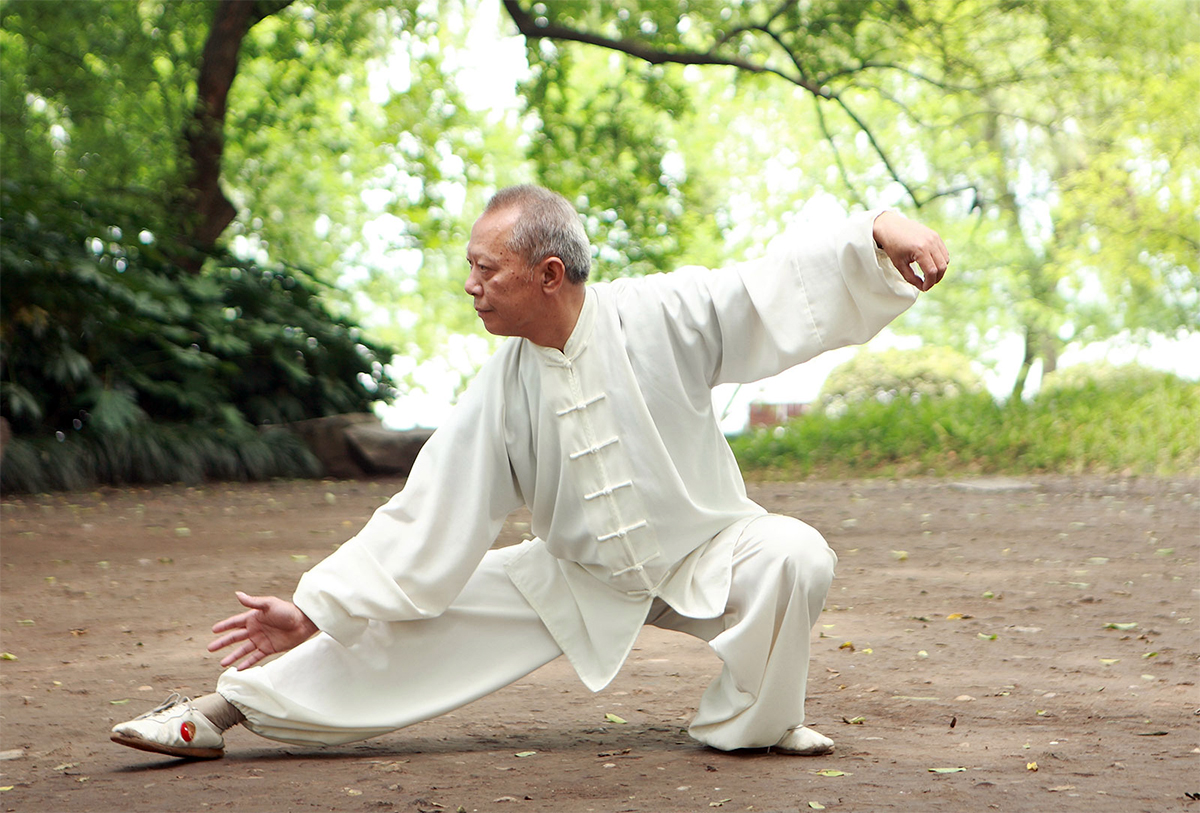 Learning Taichi, as one of prevailing sports now, is a profound part of Chinese culture, being the exercise favoured by both domestic and people abroad.

Taichi consists of a number of sets, which are composed of a sequence of movements that are performed slowly, softly and gracefully, with smooth, even transitions between them.

The Hunyuan Taichi series not only has the basic movements and skills that are suitable for the old and the weaker to dispel disease and improve health, but also a variety of movement and exercise skills for busy people to strengthen health and to cultivate the mind.

The Ruixing Club was firstly set up in 2001 on Changwu Road, and two years ago they launched the branch club in Fangzhou Park SIP which has a really beautiful environment. They teach weekend classes from 9am to 11am in the morning.

Learning a set of Taichi churn is really cool, not only can you improve your physical condition, but also its a good way to communicate with others. If you are interested in learning Taichi, just take your action. Touch Spa at the DoubleTree by Hilton Wuxi